Indications / Uses :Cardiac Failure: Management of chronic cardiac failure where the dominant problem is systolic dysfunction. The therapeutic benefit of Lanoxin is greatest in those patients with ventricular dilatation.

It is specifically indicated where cardiac failure is accompanied by atrial fibrillation.

Contraindications : Arrhythmias may be precipitated by digoxin toxicity, some of which can resemble arrhythmias for which the drug could be advised eg, atrial tachycardia with varying AV block requires particular care as clinically, the rhythm resembles atrial fibrillation.

Many beneficial effects of digoxin on arrhythmias result from a degree of AV conduction blockade. However, when incomplete AV block already exists, the effects of a rapid progression in the block should be anticipated. In complete heart block, the idioventricular escape rhythm may be suppressed.

In some cases of sinoatrial disorder (ie, sick sinus syndrome), digoxin may cause or exacerbate sinus bradycardia or cause sinoatrial block.

The administration of digoxin in the period immediately following myocardial infarction is not contraindicated. However, the use of inotropic drugs in some patients in this setting may result in undesirable increases in myocardial oxygen demand and ischemia and some retrospective follow-up studies have suggested digoxin to be associated with an increased risk of death. The possibility of arrhythmias arising in patients who may be hypokalemic after myocardial infarction and are likely to be hemodynamically unstable must be borne in mind. The limitations imposed thereafter on direct current cardioversion must also be remembered.

Digoxin can rarely precipitate vasoconstriction and therefore should be avoided in patients with myocarditis.

Patients with beri-beri heart disease may fail to respond adequately to digoxin if the underlying thiamine deficiency is not treated concomitantly.

Digoxin should not be used in constructive pericarditis unless it is used to control the ventricular rate in atrial fibrillation or to improve systolic dysfunction.

Digoxin improves exercise tolerance in patients with impaired left ventricular systolic dysfunction and normal sinus rhythm. This may or may not be associated with an improved hemodynamic profile. However, the benefit of digoxin in patients with supraventricular arrhythmias is most evident at rest, less evident with exercise.

In patients receiving diuretics and an ACE inhibitor or diuretics alone, the withdrawal of digoxin has been shown to result in clinical deterioration.

The use of therapeutic doses of digoxin may cause prolongation of the PR interval and depression of the ST segment on the electrocardiogram.

Digoxin may produce false-positive ST-T changes on the electrocardiogram during exercise testing. These electrophysiologic effects reflect an expected effect of the drug and are not indicative of toxicity.

In cases where cardiac glycosides have been taken in the preceding 2 weeks, the recommendations for initial dosing of a patient should be reconsidered and a reduced dose is advised.

The dosing recommendations should be reconsidered if patients are elderly or there are other reasons for the renal clearance of digoxin being reduced. A reduction in both initial and maintenance doses should be considered.

Patients receiving digoxin should have their serum electrolytes and renal function (serum creatinine concentration) assessed periodically; the frequency of assessments will depend on the clinical setting.

Determination of the serum digoxin concentration may be very helpful in making a decision to treat with further digoxin, but other glycosides and endogenous digoxin-like substances may cross-react in the assay giving false-positive results. Observations while temporarily withholding digoxin might be more appropriate.

The IM route is painful and is associated with muscle necrosis. This route cannot be recommended.

Patients with severe respiratory disease may have an increased myocardial sensitivity to digitalis glycosides.

Hypokalemia sensitizes the myocardium to the actions of cardiac glycosides.

Administering digoxin to a patient with thyroid disease requires care. Initial and maintenance doses of digoxin should be reduced when thyroid function is subnormal. In hyperthyroidism, there is relative digoxin resistance and the dose may have to be increased. During the course of treatment of thyrotoxicosis, dosage should be reduced as the thyrotoxicosis comes under control.

Patients with malabsorption syndrome or GI reconstructions may require larger doses of digoxin.

Direct Current Cardioversion: The risk of provoking dangerous arrhythmias with direct current cardioversion is greatly increased in the presence of digitalis toxicity and is in proportion to the cardioversion energy used.

For elective direct current cardioversion of a patient who is taking digoxin, the drug should be withheld for 24 hrs before cardioversion is performed. In emergencies eg, cardiac arrest, when attempting cardioversion, the lowest effective energy should be applied.

Direct current cardioversion is inappropriate in the treatment of arrhythmias thought to be caused by cardiac glycosides.

Effects on the Ability to Drive or Operate Machinery: Since CNS and visual disturbances have been reported in patients receiving digoxin, patients should exercise caution before driving, using machinery or participating in dangerous activities.

Impairment of Fertility: There is no information available on the effect of digoxin on human fertility.

No data are available on whether or not digoxin has teratogenic effects.

Use in pregnancy: The use of digoxin in pregnancy is not contraindicated, although the dosage may be less predictable in pregnant than in nonpregnant women, with some requiring an increased dosage of digoxin during pregnancy. As with all drugs, use should be considered only when the expected clinical benefit of treatment to the mother outweighs any possible risk to the developing fetus.

Despite extensive antenatal exposure to digitalis preparations, no significant adverse effects have been observed in the fetus or neonate when maternal serum digoxin concentrations are maintained within the normal range. Although it has been speculated that a direct effect of digoxin on the myometrium may result in relative prematurity and low birthweight, a contributing role of the underlying cardiac disease cannot be excluded. Maternally administered digoxin has been successfully used to treat fetal tachycardia and congestive heart failure.

Adverse fetal effects have been reported in mothers with digitalis toxicity.

Be the first to review “LANOXIN 250MCG TABLET” Cancel reply 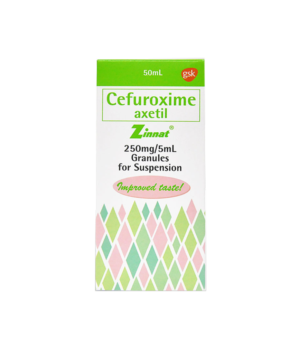 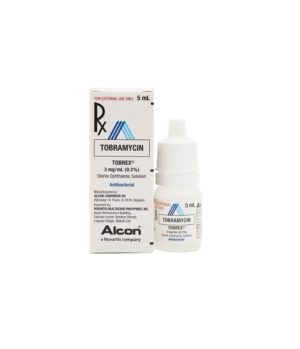 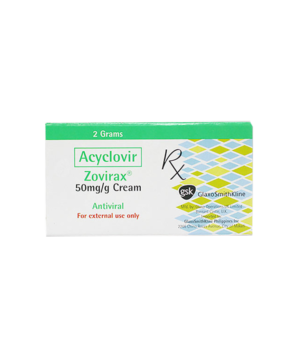 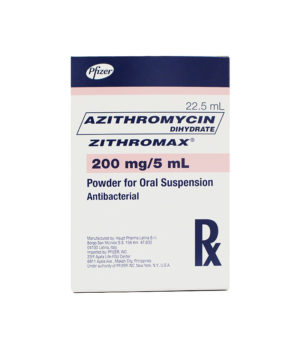