Mefenamic acid is N-(2,3,-xylyl)-anthranilic acid. It is an orally active analgesic agent.

Mefenamic acid is N-(2,3,-xylyl)-anthranilic acid. It is an orally active analgesic agent.

Symptomatic relief of rheumatoid arthritis (including Still’s disease), osteoarthritis and pain including muscular, traumatic and dental pain, headaches of most etiology and postoperative and postpartum pain.

Menorrhagia due to dysfunctional causes or the presence of an intrauterine device (IUD) when organic pelvic pathology has been excluded.

Should be taken with food: Take immediately after meals.

Because the potential exists for cross-sensitivity to aspirin or other nonsteroidal anti-inflammatory drugs (NSAIDs), Ponstan should not be given to patients in whom these drugs induce symptoms of bronchospasm, allergic rhinitis or urticaria.

Patients with active ulceration or chronic inflammation of either the upper or lower gastrointestinal tract and should be avoided in patients with preexisting renal disease.

The use of mefenamic acid (Ponstan) with concomitant NSAIDs including COX-2 inhibitors should be avoided. Concomitant use of a systemic NSAID and another systemic NSAID may increase frequency of gastrointestinal ulcers and bleeding.

Fluid Retention and Edema: As with other drugs known to inhibit prostaglandin synthesis, fluid retention and edema have been observed in some patients taking NSAIDs, including mefenamic acid (Ponstan). Therefore, mefenamic acid (Ponstan) should be used with caution in patients with compromised cardiac function and other conditions predisposing to, or worsened by, fluid retention. Patients with preexisting congestive heart failure or hypertension should be closely monitored.

Gastrointestinal (GI) Effects: If diarrhea occurs, the dosage should be reduced or temporarily suspended. Symptoms may recur in certain patients following subsequent exposure.

NSAIDs including mefenamic acid (Ponstan), can cause serious GI adverse events including inflammation, bleeding, ulceration and perforation of the stomach, small intestine or large intestine, which can be fatal. When GI bleeding or ulceration occurs in patients receiving mefenamic acid (Ponstan), the treatment should be withdrawn. Patients most at risk of developing these types of GI complications with NSAIDs are the elderly, patients with cardiovascular disease, patients using concomitant aspirin, or patients with a prior history of, or active GI disease eg, ulceration, GI bleeding or inflammatory conditions. Therefore, mefenamic acid (Ponstan) should be used with caution in these patients (see Contraindications).

Skin Reactions: Serious skin reactions, some of them fatal including exfoliative dermatitis, Stevens-Johnson syndrome and toxic epidermal necrolysis, have been reported very rarely in association with the use of NSAIDs including mefenamic acid (Ponstan). Patients appear to be at highest risk for these events early in the course of therapy, the onset of the event occurring in the majority of cases within the 1st month of treatment. Mefenamic acid (Ponstan) should be discontinued at the 1st appearance of skin rash, mucosal lesions or any other sign of hypersensitivity.

Renal Effects: In rare cases, NSAIDs, including mefenamic acid (Ponstan), may cause interstitial nephritis, glomerulitis, papillary necrosis and the nephrotic syndrome. NSAIDs inhibit the synthesis of renal prostaglandin which plays a supportive role in the maintenance of renal perfusion in patients whose renal blood flow and blood volume are decreased. In these patients, administration of an NSAID may precipitate overt renal decompensation, which is typically followed by recovery to pretreatment state upon discontinuation of NSAID therapy. Patients at greatest risk of such a reaction are those with congestive heart failure, liver cirrhosis, nephrotic syndrome, overt renal disease and the elderly. Such patients should be carefully monitored while receiving NSAID therapy.

Discontinuation of NSAID therapy is typically followed by recovery to the pre-treatment state. Since mefenamic acid metabolites are eliminated primarily by the kidneys, Ponstan should not be administered to patients with significantly impaired renal function.

Hepatic Effects: Borderline elevations of =1 liver function tests may occur in some patients receiving mefenamic acid (Ponstan) therapy. These elevations may progress, may remain essentially unchanged or may be transient with continued therapy. A patient with symptoms and/or signs suggesting liver dysfunction, or in whom an abnormal liver test has occurred, should be evaluated for evidence of the development of more severe hepatic reaction while on therapy with mefenamic acid (Ponstan). If abnormal liver tests persist or worsen, if clinical signs and symptoms consistent with liver disease develop, or if systemic manifestations occur, mefenamic acid (Ponstan) should be discontinued.

Impairment of Fertility: Based on the mechanism of action, the use of NSAIDs may delay or prevent rupture of ovarian follicles, which has been associated with reversible infertility in some women. In women who have difficulties conceiving or who are undergoing investigation of infertility, withdrawal of NSAIDs, including mefenamic acid (Ponstan) should be considered. 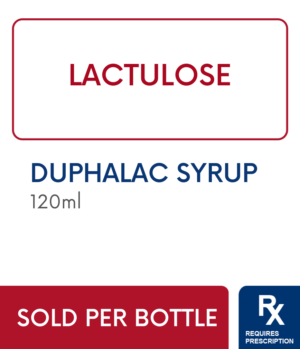 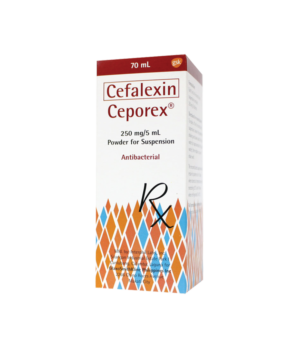 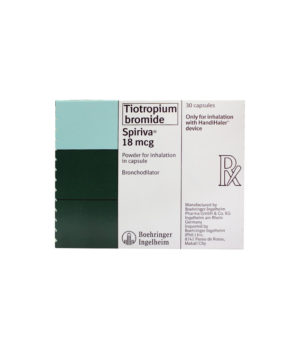 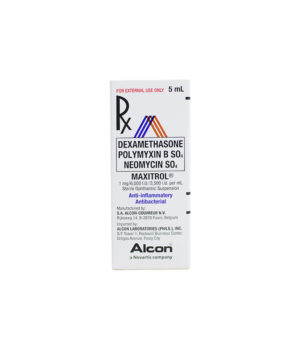 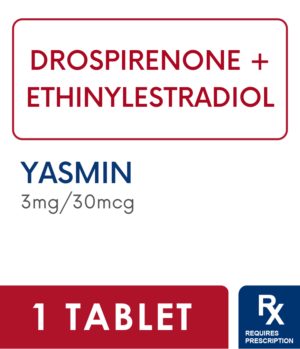 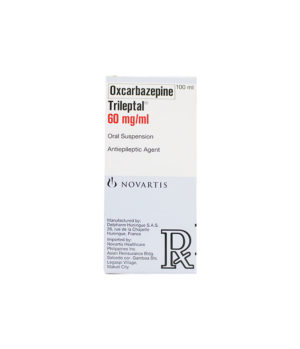 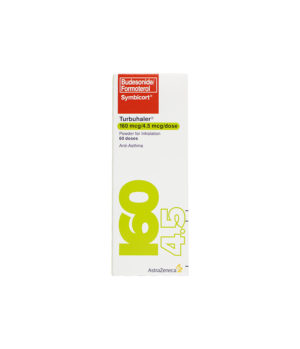 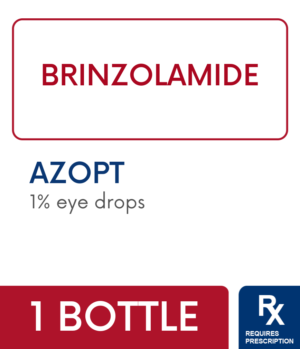